Despite having only been in the software development industry for a few short years, I've been lucky enough to participate in several interviews. In fact, I've interviewed close to 50 people for positions ranging from interns to senior developers (one of which had about 15 more years of experience than I).

It's hard to determine the competency of a person in 45 minutes to an hour. You want to get some insight into their personality, how they would fit with the team, and their general programming ability. The last one of those is difficult.

Candidiates, do the interviewer (and yourself) a favour: put some code online.

I can honestly say, in all the developers I have interviewed, that only one person had code on Github (maybe it's something in the water here). And this blows my mind. I know that, for some people, being a developer is a career and not a lifestyle. I get it.

If you're in the market for a new job, make it a lifestyle. At least temporarily.

If I see a Github link on your resume, I guarantee that I will look at your code before passing judgement on you. And that's a good thing; I need to know what you're capable of from a programming perspective if I'm going to recommend you for hire. Your code doesn't need to be perfect (god knows mine isn't), but it helps me tune into that third trait that matters during the hiring process.

For example, I play Garry's Mod with friends, but don't want to own a dedicated server for the times we're not using it (y'know, the other 98% of the month). So I wrote G-Man, a primative script that does a full-on installation of a Garry's Mod dedicated server. The code is simplistic and there's definitely room for improvement (refactoring, error handling, etc), but that's fine; it's something.

Putting your code online puts your code up for public scrutiny, and seeing the quality of your code (a known unknown) can help sway me to support you.

Plus, I have a soft spot for open source developers. 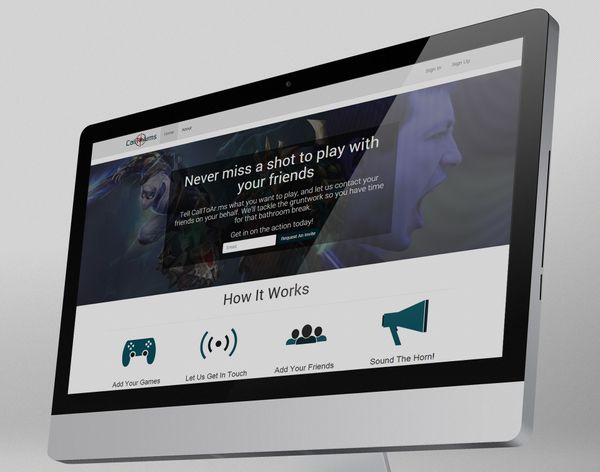 I spend a lot of time writing code. It's what I get paid to do, and it's one of my favourite pasttimes. At work, most of my design is based

At work, I'm trying to get a copy of Redmine running on a Windows box (unfortunately I don't have a *nix box to use). I found the RailsInstaller package that sets you up with a solid base package, but in order to use Redmine