A few months ago, I was reading up on alternative social networking sites to Facebook. I find their privacy policy too invasive, and now I only use it when required.

Although it still has a long way to go, Diaspora* is a great contender in the ring. It lacks a few features such as events and groups, but those are in active development (yay!).

I decided to help out the project in one of the easiest ways (for me) that I could: by starting another pod.

Diaspora* is different than sites like Facebook in that the whole system is distributed; that is, there is no central set of servers that know everything. Anyone can start their own pod and get it talking with other pods. I decided to start my own Canadian pod, diasp.ca.

It's been fairly well-received. Within a few short months there have been about 130 users join the pod, with about 2/3rds of them being active[1] pod users.

It's not light on server requirements, however. Running a pod on a single gig of RAM is quite difficult and requires swap space to be allocated. Even at fairly low usage, a fair amount of swapping occurs, which negatively affects the overall experience. One could just throw more RAM at it, but RAM costs money, and the whole service is free. I would gladly buy hardware and host it myself, but my home internet connection is not equipped to handle that kind of traffic.

For now, I will happily host my pod on DigitalOcean and cover the server costs myself. As it grows in popularity however, I'll have to make an upgrade to something more powerful. 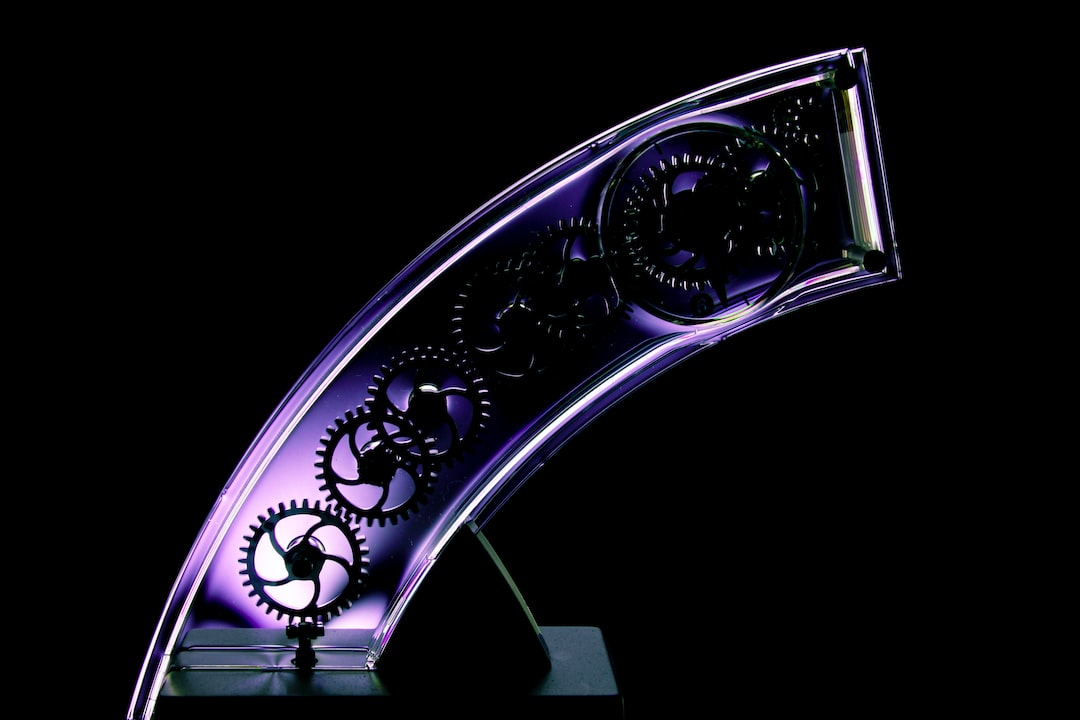 My life is too busy to be spending time on mundane tasks. Today, I start a new series, entitled "Automation Of The Day", the goal being taking tasks that take

This was adapted from https://wiki.projectmeshnet.org/Install_on_Ubuntu Installation The standard CJDNS install information is good, but doesn't have any support for restarting when your server restarts.