I recently decided to start a newsletter called Weekly Wonders (I know, not the greatest title...I'm working on it...). "Why bother?", you're probably asking. "Everyone seems to have a newsletter. Why should I subscribe to yours?"

That's a good point. It does seem like every site has its own newsletter. It's hard to go to any site and not get bombarded the moment you try and leave with some annoying popup that says you should totally sign up for new and original content, straight to your inbox. In a sea of millions of sites -- and likely millions of newsletters -- it's hard to stand out.

To be clear, I'm not necessarily convinced that there won't be another newsletter exactly like what I'm creating. It probably exists in some form; after all, we're all just millions of monkeys typing on millions of typewriters. So why did I create one anyway?

Because I want to create more than consume

My natural state is to sit in front of a computer and consume as much as I can. I read lots of articles posted on Hacker News, I doomscroll through Twitter and Reddit, I mindlessly binge YouTube.

As long as I get some value out of it, this isn't a waste of time. Keep in mind that value is subjective. Watching stand-up comedy on YouTube can be valuable if my goal is to relax and entertain myself, but this isn't always how I want to spend my time. Usually, I'm consuming to learn something.

If I find something interesting, it's not always obvious what I should be doing with it. Ideally, I'd like to amplify the reach of whatever valuable content I just consumed. Twitter can be a place for this, however I suspect that most people don't visit Twitter for consuming long-form content, so this isn't ideal. Instead, something more permanent and deliberate is required. My blog also isn't really the right spot for it either (although I'm not going to say that I'll never put my own content in the newsletter!). I want my blog to be a contributor to long-form content, not necessarily a place to post curated content.

And that's what I hope Weekly Wonders will accomplish. Anything I find that I think is worth consuming I can put into a newsletter article for you, my (hopefully) latest subscriber.

I'm clearly stating the obvious here, but there is lots of stuff on the internet. Some of it is valuable. Lots of it isn't.

Again, value is subjective. I clearly think the content that I put into Weekly Wonders has value, but that's because the content fits within my personality matrix. It won't for everyone, and that's alright, but there's enough of us humans out there that there's bound to be people with overlapping interests.

Those individuals are who Weekly Wonders is for. For those who like science and technology, who have an interest in productivity without going off the deep end, who want to better themselves and learn a thing or two just for the sake of learning.

Because it's outside my comfort zone

My current approach to curating content for others usually takes the following approach:

Now, my friends have similar interests to mine, but they usually overlap in music and games, not in other areas, and so there's plenty of interesting things that I see online that I want to share with others, but my friend group isn't the forum for it.

In addition, interacting with strangers online is something that makes me uncomfortable, and that's exactly the reason I should be doing it. The gaming community has a saying (the source of which I don't know): "If I've learned anything from video games, it is that when you meet enemies, it means that you're going in the right direction". For me, the discomfort of interacting with others is that enemy, and so I should lean into this.

Because it'll probably fail (but I'll still learn something)

Honestly, if I get 100 subscribers in a year I'll be impressed; marketing and salesmanship aren't exactly my strong suit. Just like above, that's all the more reason to lean into it and try a new experience. With me working on CallToAr.ms and the eventual goal of becoming self-employed, any sort of experience with trying to market a product should be leaned into as much as possible.

If science & technology, productivity, and other similar topics pique your interest, I'd like to invite you to sign up to receive Weekly Wonders. Who knows, you just might end up learning a thing or two. 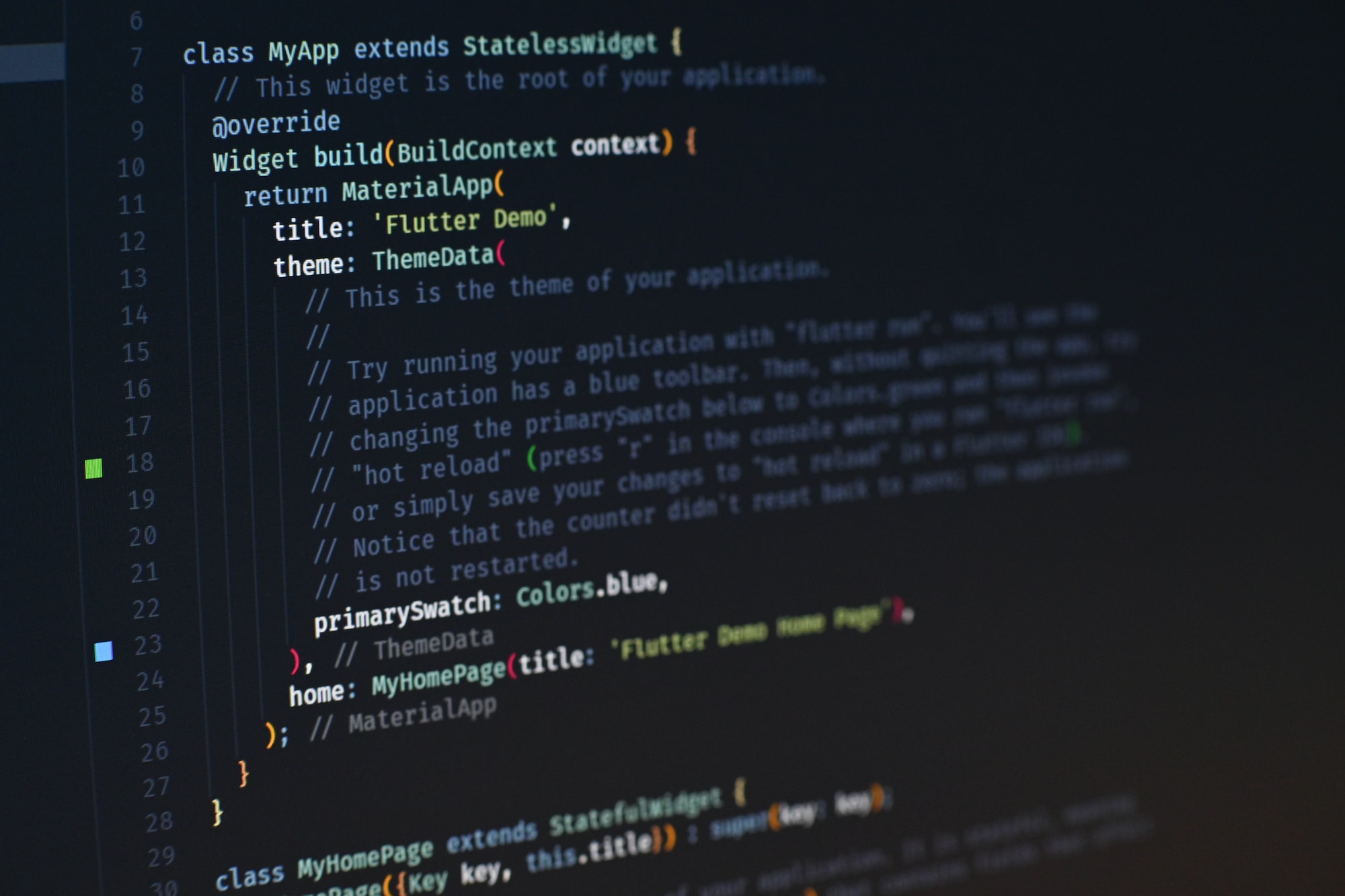 Some troubleshooting steps if you're running into issues loading assets in your Flutter app, either with rootBundle.loadString() or something like Image.asset(). You haven't registered your assetsSymptomYou get the following error message Unable to load assetCauseYour asset hasn't been properly declared in your pubspec.yaml file. This can either 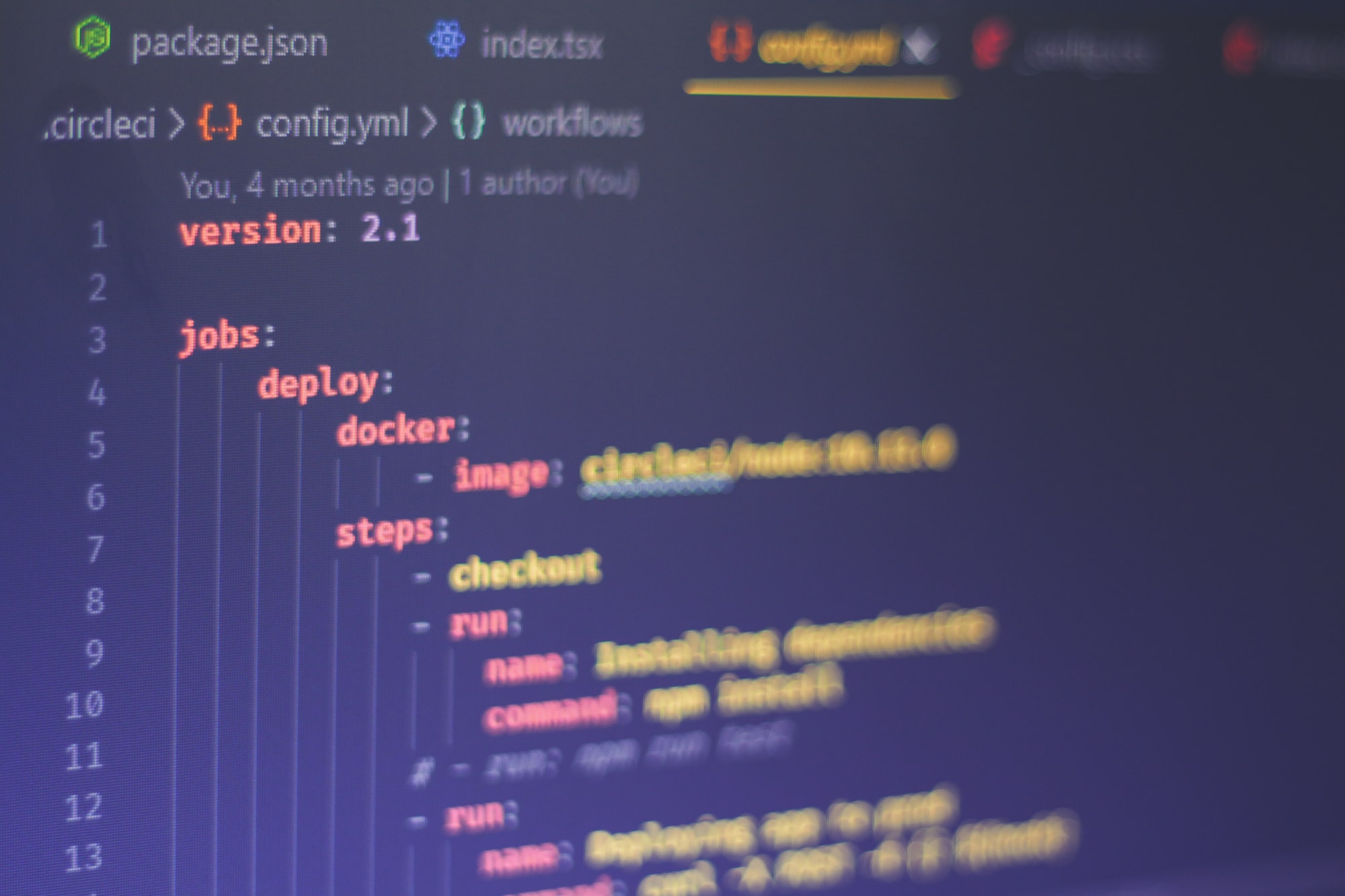 Configuring Traefik for serving HTTP and HTTPS is fairly simple, but requires a few steps to get working correctly. 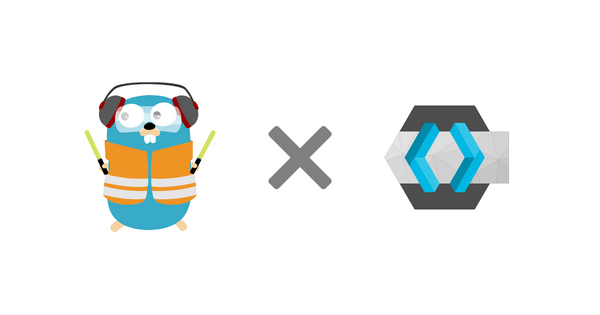 Step-by-step instructions for how to set up ForwardAuth middleware with Traefik, using Keycloak as your identity provider